Endurant turf colorants come in  multiple shades of green and multiple concentrations. The Endurant line of colorants are formulated to match the most popular varieties of turfgrass species, including bermuda grass, perennial rye grass and others. All of the Endurant blends are highly concentrated. Endurant is often referred to as “liquid overseed” by golf course superintendents who prefer Endurant over the practice of overseeding, over-watering and over-fertilizing.

Endurant TC, the original blend of turf colorant is formulated to match the widely popular species of bermuda grass. Endurant FW is an even more highly concentrated blend of organic pigments to provide the deep green associated with golf course fairways. Endurant Premium, the deepest green formulation of turf colorant, and Endurant PR, for a bright perennial rye grass, are two other options in the Endurant line. Especially unique is Endurant TE, the turf enhancer colorant that is formulated for actively growing grass.

Once you’ve selected Endurant FW as the shade of green you desire, you will want to select the best application rate. Learn more about how to paint for professionals here. When considering the application rate, the desired depth of color is the most important element to consider. The depth of color will be obtained by the combination of the colorant and the amount of green pigment in the grass blade if the grass is not in dormancy and is still providing green through chlorophyl and the photosynthesis process. A higher application rate might be considered for dormant turf that is lacking green color and is instead completely brown or straw-like yellow. 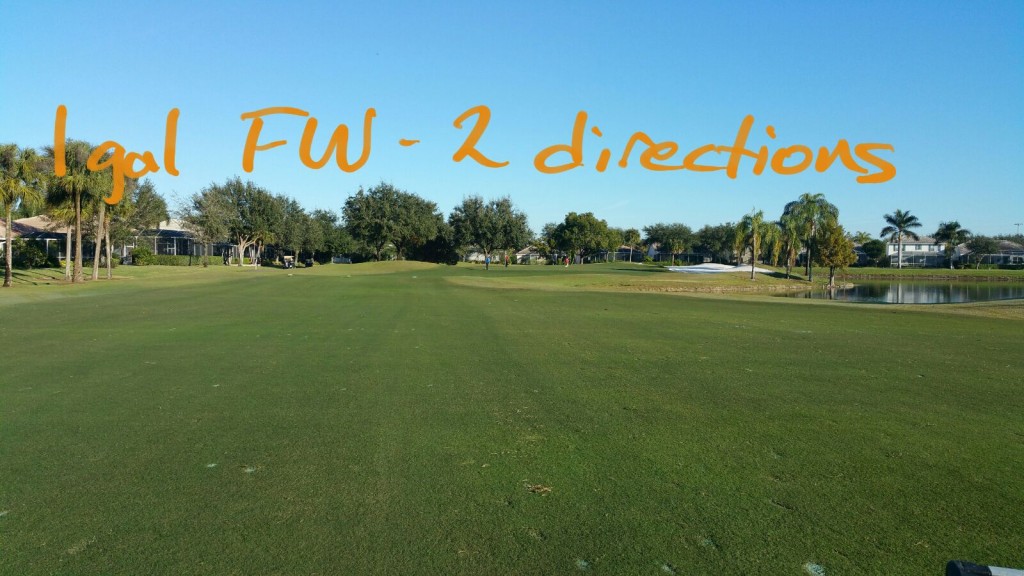 Endurant FW applied at the rate of 1 gallon per acre and sprayed in two directions to avoid streaking. 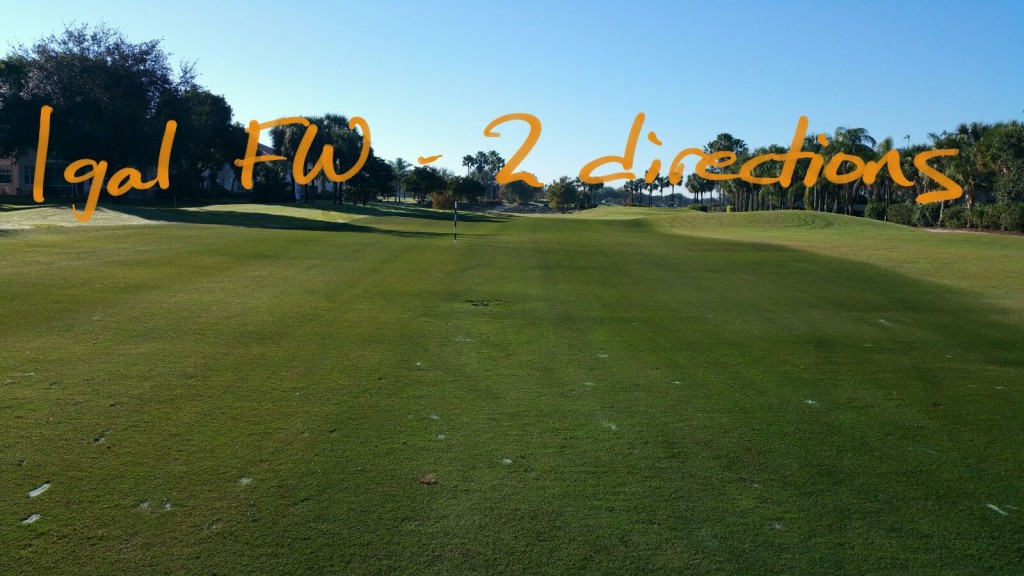 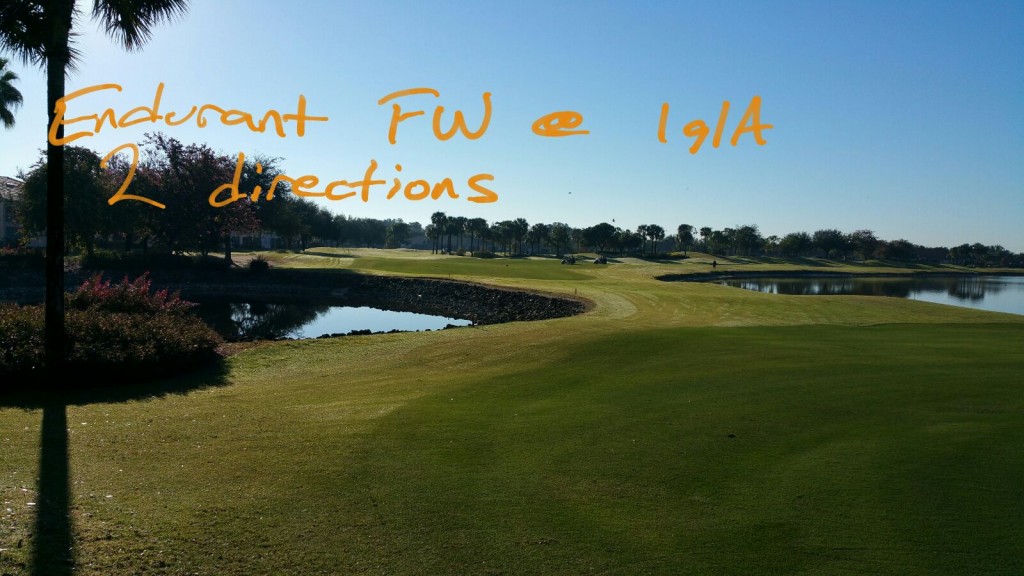 Endurant FW applied at the rate of 1 gallon per acre and applied in two directions for optimally even coverage without streaks. 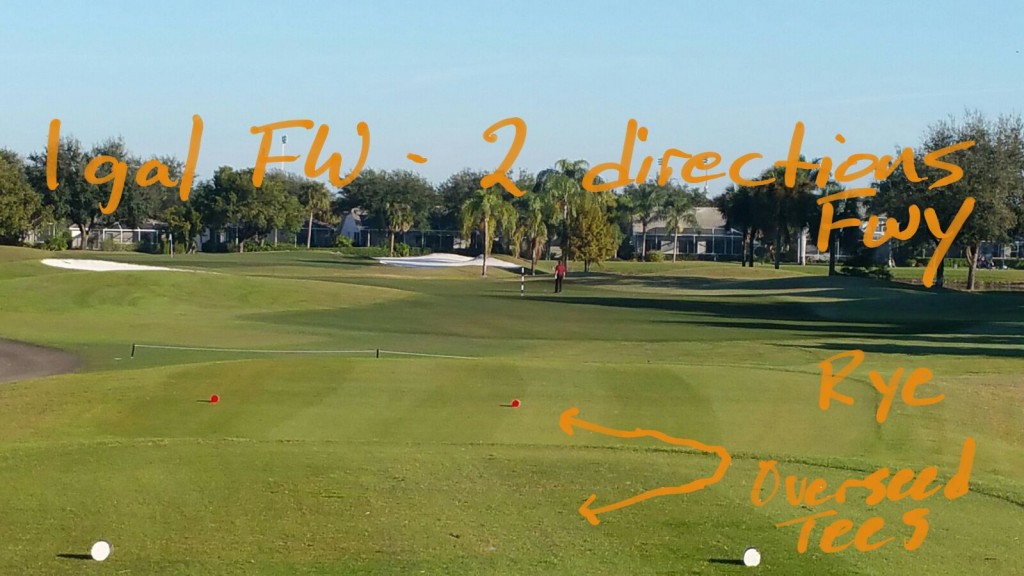 Endurant FW applied in two directions at the rate of 1 gallon per acre. 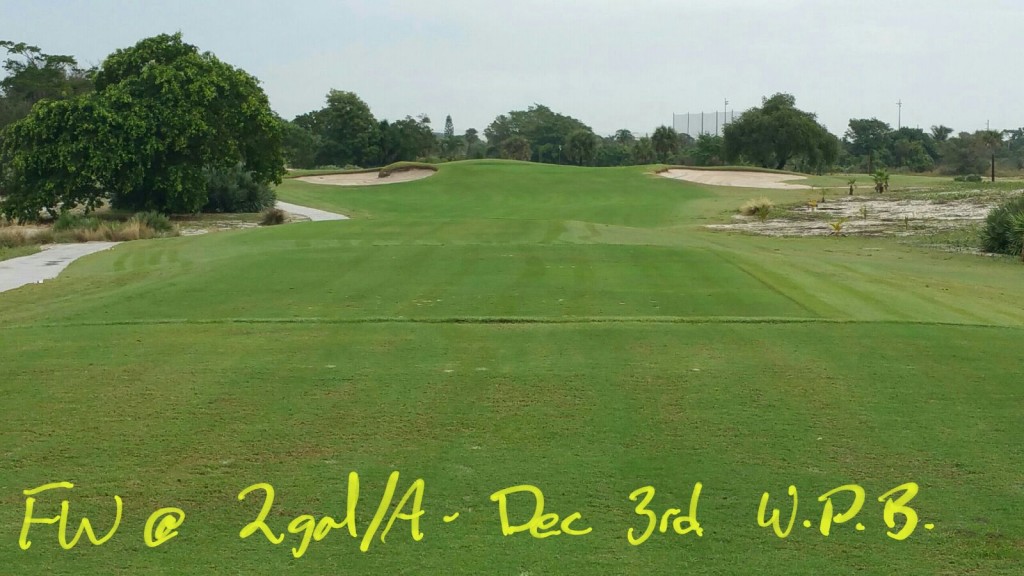