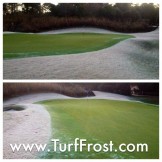 Many greenkeepers and superintendents recently shared how they are preventing frost delays using Penterra.

The fastest-acting soil surfactant, Penterra, is also preventing damage to turf that can be caused by frost and dew. Players are pleased while superintendents jobs come with a bit more ease.

Tweeting from NJ about Penterra

Tweeting from the UK about Penterra

Head Greenkeeper Mark Bewley also had great results with Penterra this November and December, taking his enthusiasm for the soil surfactant to Twitter with this tweet:

Bewley boasted in November how even two weeks after applying Penterra, he was still seeing great results with dew suppression in the early mornings. He tweeted:

In the UK contact Prograss for Penterra, the fastest-acting soil surfactant for dew suppression and prevention of frost delays. 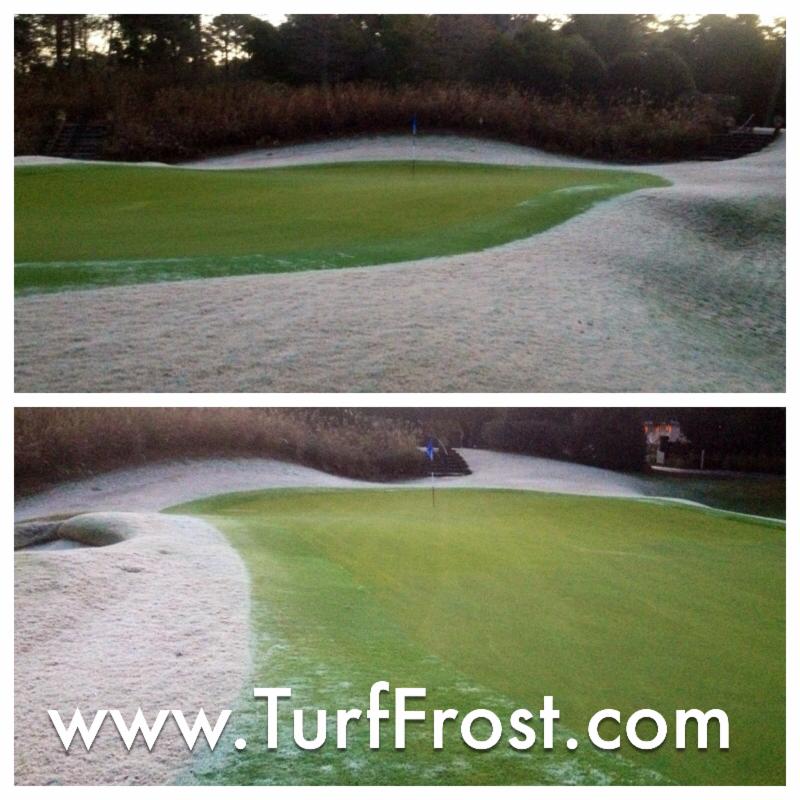 Professional Golf Course Superindents speak out about the amazing results they have obtained by using Penterra as a soil adjuvant and wetting agent.

Get the fastest-acting soil surfactant, Penterra!