Endurant turf colorant for fairways: If you haven’t tried it yet, it’s time you do. You can try it at no cost with our current Wildlife Photo Contest!

Superintendents are saving time, money, water and getting instant results verus overseed using Endurant Turf Colorant. The USGA recommends it as the way to go for the environment and for saving water and money.

Still not sure? How about you win a free trial sample?

Geoponics has frequent contests with chances to win all sorts of prizes, including a sample of Endurant FW through April 15. Just check us out on Twitter or Facebook and share a wildlife photo!

Here is a view of some of prizes you can win: 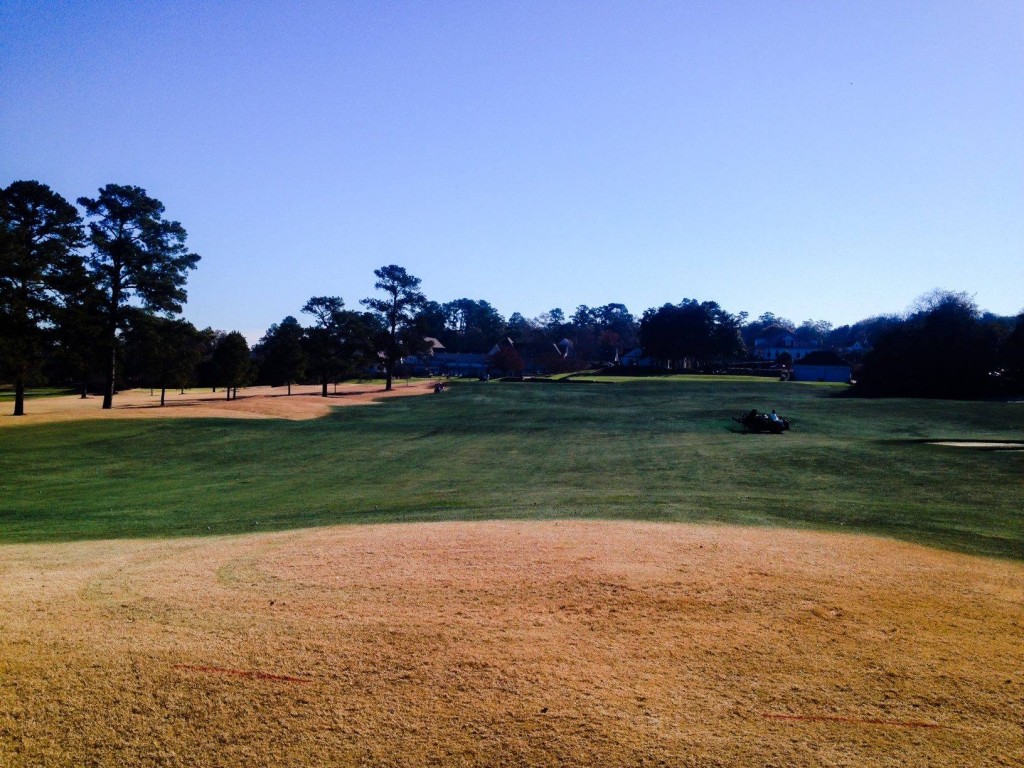 Win a sample of Endurant FW, turf paint for fairways. Follow us on Twitter, Friend us on Facebook. Share a wildlife photo, a bit about where it was taken, tag us and if you’re selected, let us know where to send the PRIZE. 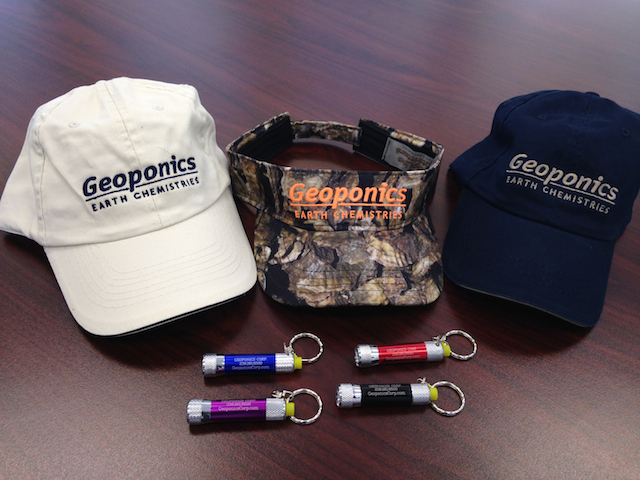 Prizes you can win in the Goeponics contests held on Facebook and Twitter. Share a photo with us, tag us, let us know about where it was taken and where to send your prize.

Here are a few of the current photos in the running and a few from Geoponics : 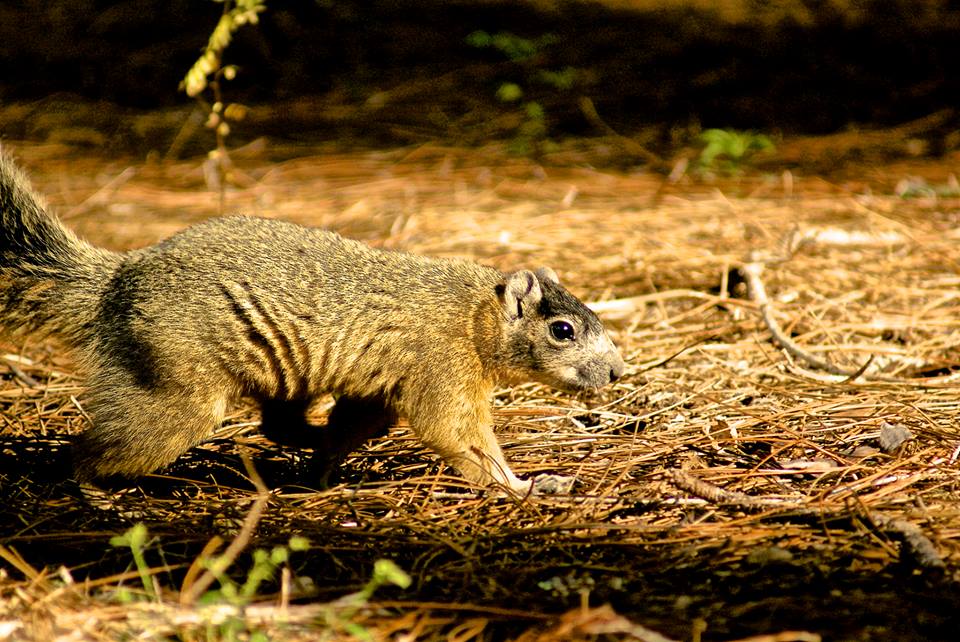 Enter the Geoponics Wildlife Photo Contest today! Show us animals, wildflowers– birds, fish, gators– whatever you see, share it with us for a chance to win ENDURANT FW, turf colorant for fairways, or other prizes. 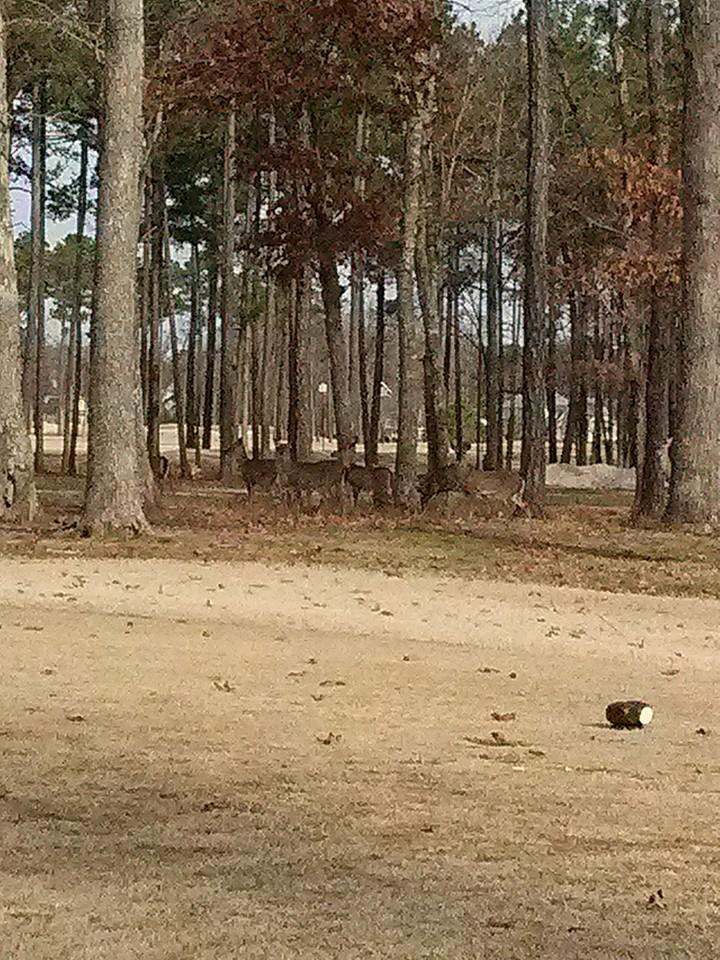 Entry from Mark Paris in the Geoponics WIldlife Photo contest for a chance to win Endurant FW, turf colorant for fairways, or other prizes. 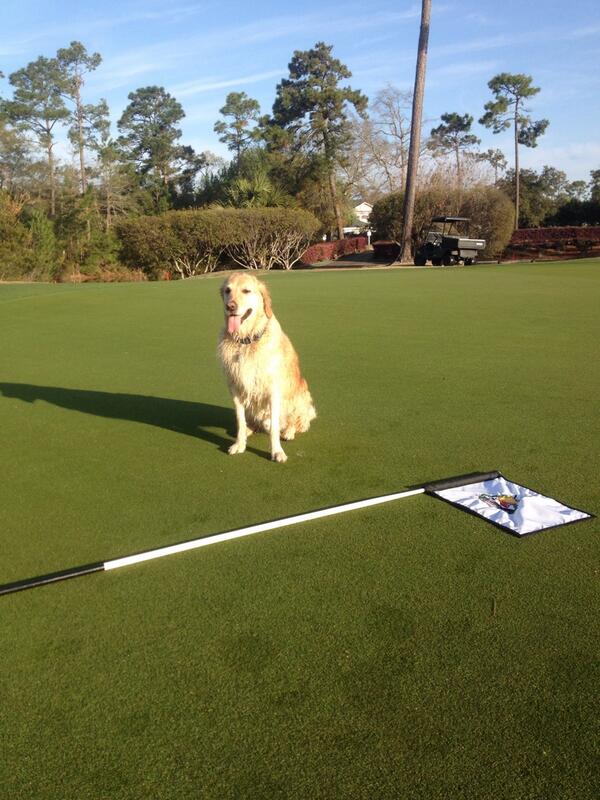 Tom Taylor’s “wild” dog named Billie changing cups on the golf course. Entered in Geoponics WIldlife Photo contest for a chance to win a sample of Endurant FW, turf colorant for fairways, or other prizes

Call 1-877-ECO-GROW, email info@geoponicscorp.com for more information about Endurant FW, other turf colorant products and the Geoponics line of products for turf, soil, ponds, mulch, flowers and trees. Affordable, earth friendly and made for the professional.